As the Valentine Week's day are near end and finally now we are close in celebrating the mega day of love and romance on 14th of  February. 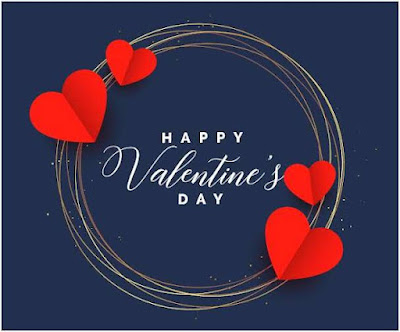 We all know about Valentine's Day that it is a festival of love and romance and it is for everyone of all people of every age.

But one question arises in many minds that how it was started and what was the reason behind it's formation. So today we are gonna know about it. 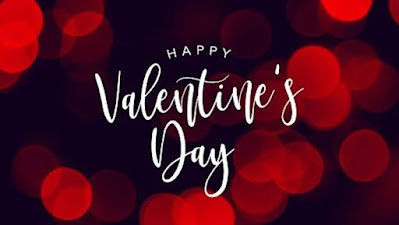 Well there is no exact origin story behind the formation of Valentine Day celebrations. Instead there are various origin stories regarding it's formation so which one you believe is up to you but the most popular among them is thought to be most accurate so today we are gonna discuss about it.

It is mostly believed that the origin of Valentine's Day lies during the period of ancient Rome, when a feast called Lupercalia was celebrated from 13th to 15th February in which day a goat or a dog were sacrificed by men on these days and the hides made from these animals will be used by men to whip women as they believed that this would make them fertile.

It is also believed that during the same time a matchmaking lottery  were also carried out during which men would pick the names from the jar and with which women they were paired with had to spend the rest of the festival together as a couple.

Well this story seems a little fantasized compared to the times which we are talking here so it is up to you that how much you believe in it or you don't believe in it at all. By the way there are still various stories regarding the origin of Valentine's Day.

Well one more story which we will like to share will be regarding that how Valentine's Day got it's name.

Well there are still many stories revolving Valentine's Day if you have any then please share it on and tell us that which story you believes in or likes the most. 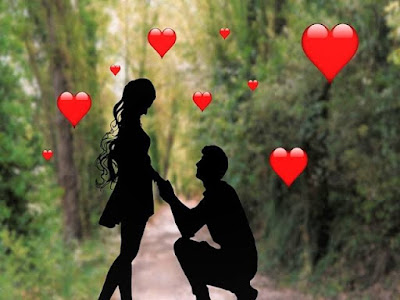 Well we all know that Valentine's Day is a celebration of love. And almost most people around the world knows about it as it was recently popularized all over the world even in countries where it was not popular first or even still faces restrictions but still is gaining ground especially among youths.

Traditionally flowers, gifts and wishes were exchanged by couples on this day as a gesture of love and during modern times going out on dates, exchanging chocolates, going on long-drives and going for a candle-light dinner has also become popular.

1. When is the Valentine's Day is celebrated ?

We celebrates Valentine's Day each year on 14th of February.

2. Why is Valentine's Day celebrated ?

Well we know that it is a festival of love so it is celebrated to mark the celebrations of love between the couples.

3. What is the origin behind Valentine's Day ?

As we said there is no exact story but various stories regarding origin of Valentine's Day so it is entirely up to you which you believes the most.
🔔 Subscribe To Notification Updates
Hello I am one of editors of merazone.com, our blogs are mostly event-blogging only so keep in update with us to know about all the important events

National Daughters Day is observed annually on September 25th in the United States. The day celebrates the relationships between daughters and parent…